We hope to add value to you by advising you on the best pre-sales team to help you align to your business requirments.

What is your industry?

We offer soultons to your needs  in averiety of industies.

See how  can work with you to meet  todays challenges in your industry . our team will work with you and the various vendors to ensure that a complete and integrated solution is built and maintained . 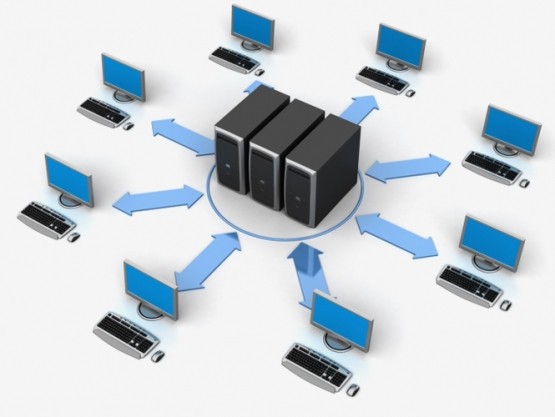 Virtualization refers to the creation of a virtual resource such as a server, desktop, operating system, file, storage or network.

The main goal of virtualization is to manage workloads by radically transforming traditional computing to make it more scalable. Partitioning and isolation, the characteristics of server virtualization, enable simple and safe server consolidation. Through consolidating, the number of physical servers can be greatly reduced.   This alone brings benefits such as reduced floor space, power consumption and air conditioning costs. Server consolidation with virtualization Reduces costs of hardware, maintenance, power, and air conditioning In addition, it lowers the Total Cost of Ownership (TCO) by increasing the efficiency of server resources and operational changes, as well as virtualization-specific features 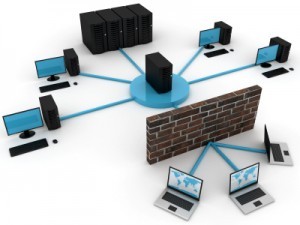 Today's security threats to commerce and industry highlights the need for more comprehensive and integrated security solutions. We provide the best security solution available including On-site appliance installation and configuration as well as onsite or remote support services.

We offer a High Performance Network Security Platform is suitable for the Core (Firewall Segmentation), The Edge (Next Generation Firewall) and the Access (Unified Threat Management). The Network Operating Systems is flexible enough to allow deployment in Carriers' Enterprises and Small Businesses

Access control a is way of limiting access to a system or to physical or virtual resources. In computing, access control is a process by which users are granted access and certain privileges to systems, resources or information.

In access control systems, users must present credentials before they can be granted access. In physical systems, these credentials may come in many forms, but credentials that can't be transferred provide the most security.

Video surveillance gives you the option to build flexible and custom surveillance systems designed for your site's unique security needs.

We offer a full line of advanced video surveillance products and services, and we will make every effort to ensure that your equipment works properly and meets your specific video security requirements. 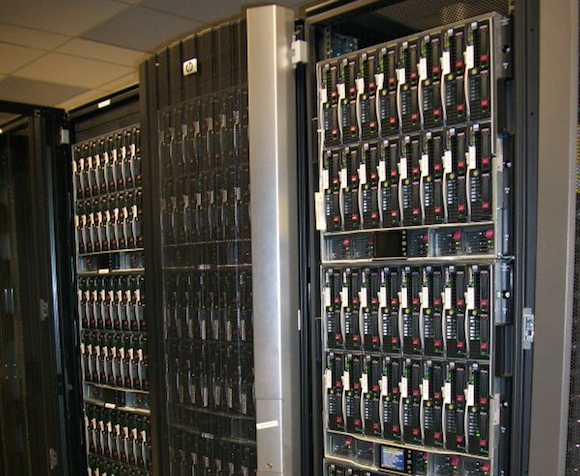 Blade servers are designed to overcome the space and energy restrictions of a typical data center...

Blade servers are designed to overcome the space and energy restrictions of a typical data center environment.

A blade server can be used for tasks such as:

Some of the benefits of blade servers include:

Both provide advantages based on business requirements.

The advantages of SAN include:

Network attached storage (NAS) is a dedicated server, also referred to as an appliance, used for file storage and sharing. NAS is a hard drive attached to a network, used for storage and accessed through an assigned network address. It acts as a server for file sharing but does not allow other services (like emails or authentication). It allows the addition of more storage space to available networks even when the system is shutdown during maintenance.

NAS is a complete system designed for heavy network systems, which may be processing millions of transactions per minute. NAS provides a widely supported storage system for any organization requiring a reliable network system.

DAS creates data islands, because data cannot be shared with other servers.

A typical DAS device may be an internal or external hard disk drive. Depending on data criticality, disk drives may be protected with different levels of Redundant Array of Independent (or Inexpensive) Disks (RAID). Modern DAS systems include integrated disk array controllers with advanced functionalities 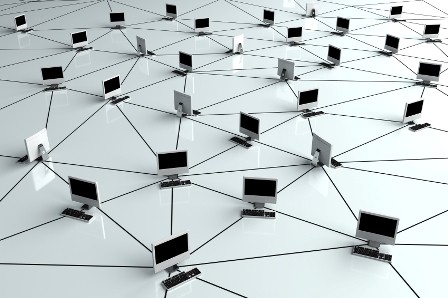 Our highly experienced and certified engineers and consultants are qualified to handle all aspects of enterprise network projects, from initial specification and design to implementation and...

Our highly experienced and certified engineers and consultants are qualified to handle all aspects of enterprise network projects, from initial specification and design to implementation and testing

We offer comprehensive, cost efficient and packaged solutions and services that help you align your IT infrastructure with your overall business strategy For all your infrastructure needs, click ITS offerings are given below: 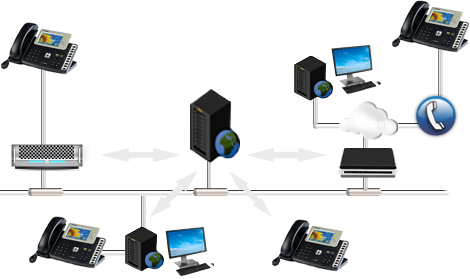 Voice over Internet Protocol (VoIP) is a technology used for delivering different kinds of data from a source to a destination using IP (Internet Protocol). The data may be in many forms, including files, voice communication, pictures, fax or multimedia messages. VoIP is most often used for telephone calls, which are almost free of charge
This technology provides fast and high quality voice communication all over the world.
We offer a full line of advanced VoIP products and services, and we will make every effort to ensure that your equipment works properly and meets your specific requirements. 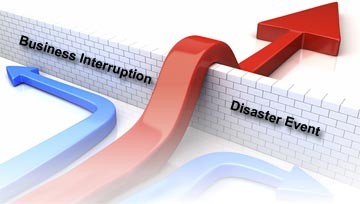 “Can my business continue to function without my critical data, applications and operations?” No is the only answer.

Let’s face it, at some point your data will be at risk. It could be a machine error, a human error, a virus or even a natural...

"Can my business continue to function without my critical data, applications and operations?" No is the only answer.

Let's face it, at some point your data will be at risk. It could be a machine error, a human error, a virus or even a natural disaster.

A business continuity plan (BCP) is a plan to help ensure that business processes can continue during a time of emergency or disaster. Such emergencies or disasters might include a fire or any other case where business is not able to occur under normal conditions. Businesses need to look at all such potential threats and devise BCPs to ensure continued operations should the threat become a reality.

A Disaster Recovery Plan (DRP) is a business plan that describes how work can be resumed quickly and effectively after a disaster. Disaster recovery planning is just part of business continuity planning and applied to aspects of an organization that rely on an IT infrastructure to function.

Our consultantant team can provide you advanced DRP with a several vendors. 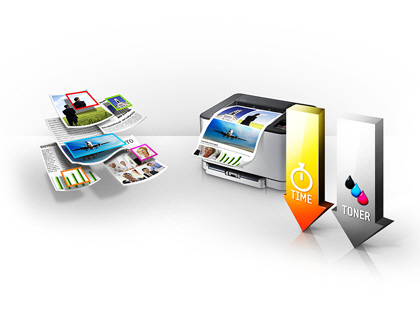 The printing solution that we offer is the formula for finance and IT managers to reduce costs and simplify document workflow is simple, consolidate, standardize and control your printing operations. This let the employees to print safely anytime, anywhere and at any printer. 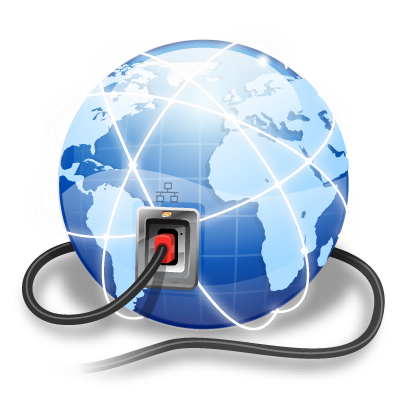 A domain name registrar is company that has been accredited by the Internet Corporation for Assigned Names and Numbers (ICANN) or a national country code top-level domain (TLD) (such as .uk or .ca) to register domain names. Domain name registration is a competitive industry, in which domains may be sold in a number of TLDs, including ".com," ".net," and ".org." among others.

A Web host is an organization that sells or leases memory space on its servers. Web hosting is typically done in a data center, which provides services to clients that enable them to publish websites on the Internet. A Web host can also provide data center space and an Internet connection for servers owned by others. The service provided by a Web host is called Web hosting.
In France and Latin American countries, Web hosting may be referred to as colocation or housing.

SEO often involves improving the quality of the content, ensuring that it is rich in relevant keywords and organizing it by using subheads, bullet points, and bold and italic characters. SEO also ensures that the site's HTML is optimized such that a search engine can determine what is on the page and display it as a search result in relevant searches. These standards involve the use of metadata, including the title tag and meta description. Cross linking within the website is also important.